Visualization of architectural and artistic illumination in 3D programs

Artificial lighting is an essential part of the city at night. There is the most intense traffic in the morning and in the evening. Obviously, artificial lighting is required in the absence of sunlight. However, it is necessary for a modern city to implement not only basic street lighting by means of outdoor lighting, but also to organize architectural and artistic illumination of building facades, monuments as well as the design of the territories using additional artificial light. All this gives the city a unique atmosphere, attracts people's attention, makes the buildings more memorable, and also increases the overall light formed by the main street light. Lighting design is an additional means for entertainment centers and shopping malls with an obvious commercial focus. Architectural and artistic design assumes not only aesthetics, but also convenience, city life comfort.

There are several types of architectural and artistic illumination implemented:

In case of this type, the building is illuminated evenly or locally within the facade. So, the main architectural features of the building are more or less reliably reflected. General flood lighting is provided by installing floodlights at the right distance from the illuminated object and the most of them are mounted on special supports. The disadvantage of this type of lighting is its monotony and sameness. The beauty is achieved only by the architectural expressivity of the building itself.

Contour lighting is used as an element to emphasize the overall contour of the building. This type is characterized by the use of LED strip lights or linear lamps. They can be located both on the front and on the back sides. In the latter case, light sources illuminate the design and effectively emphasize the contours of letters and different shapes. A light halo is created around the illuminated object.

One of the advantages of the illumination using LED tapes is its ability to use different color solutions.

This kind of illumination is achieved by using lamps designed to highlight certain architectural elements of the facade with light: columns, window openings, balusters, etc. The light fixtures should be placed on the facade in such a way that their light spots overlap each other on all or most of the facade. In this case, the light pattern may resemble sun lighting. Thus, it turns out to be a game with spots of light and shadows on the facade.

In-ground lighting is illumination implemented from the ground surface. It can create light accents both on the facade of the building and is used in landscape design.
More powerful ground lamps can illuminate high buildings, trees, sculptures, while the smaller ones can illuminate sidewalks, steps, alleys, benches, flagpoles or low vegetation. They can be called "hidden space decorators".
All these types of architectural and artistic illumination can be performed individually and in combinations with each other.

When designing decorative lighting, it is necessary to take into account the individual features of the object, such as functional purpose, architectural style and Customer's wishes.

The combination of modern 3D modeling programs, such as Revit and DIALux Evo, is used for visualization of illumination in design. Based on them, a 3D model of the object is built, supplemented by various types of lighting devices. After calculating the illumination, we can clearly see the light distribution over the object, which makes it possible to organize and compare several scenarios for the arrangement of light sources. 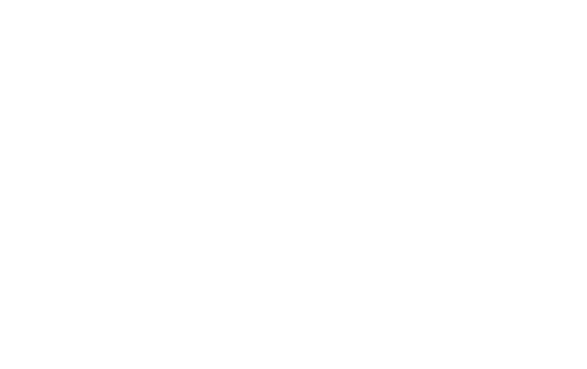 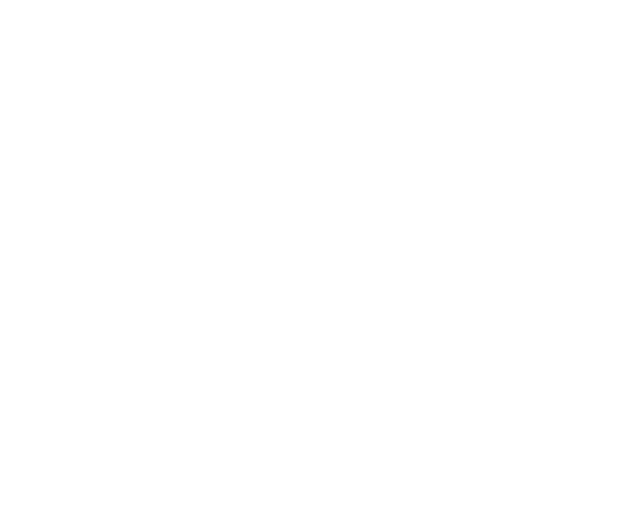 Picture 2 – Visualization of light distribution on building facades.
The correct solution to the problem of organizing artificial lighting allows to fit the implemented object into the existing architecture of the city seamlessly and give it expressivity in the evening.
Ekaterina Gordeychik
Chief Specialist of the Power Supply Department
This website uses cookies to ensure you get the best experience. Read Privicy Policy
OK
© 2020 Copyright ENECA GmbH,
All Rights Reserved
© 2020 Copyright ENECA GmbH,
All Rights Reserved
Back to top